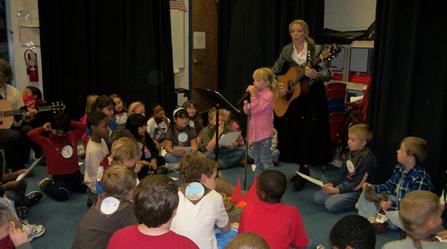 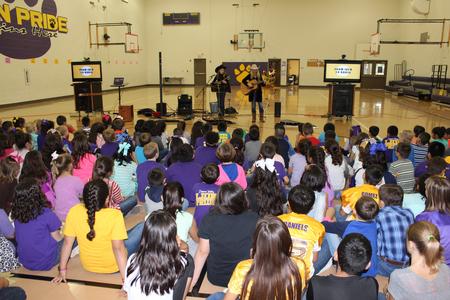 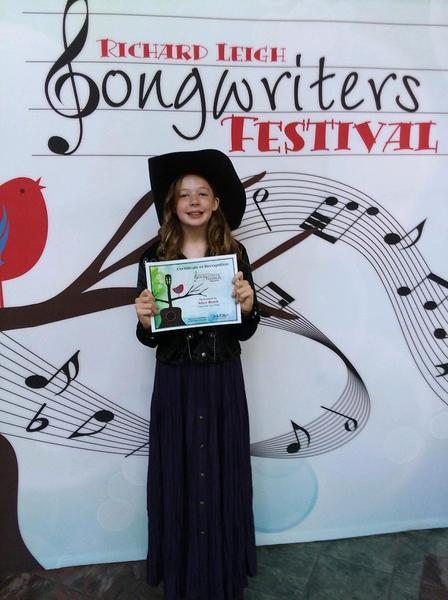 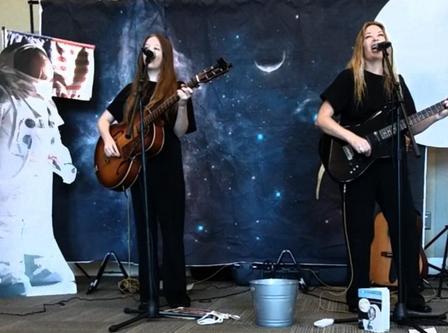 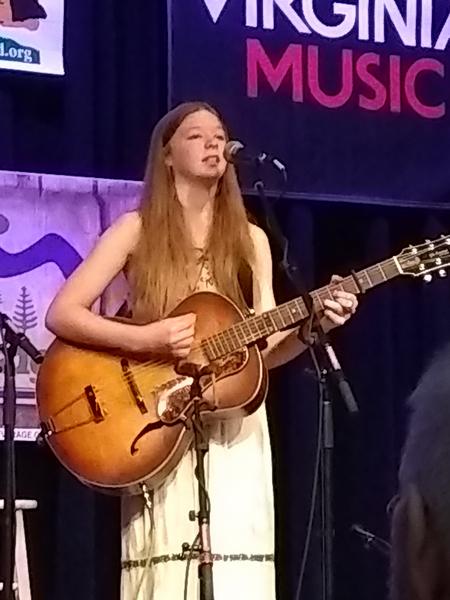 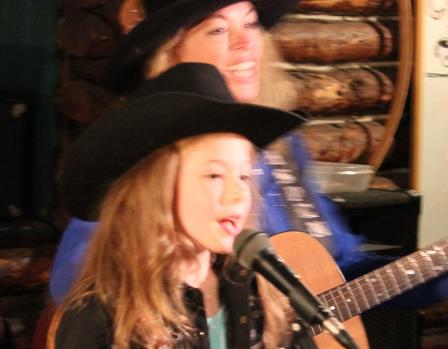 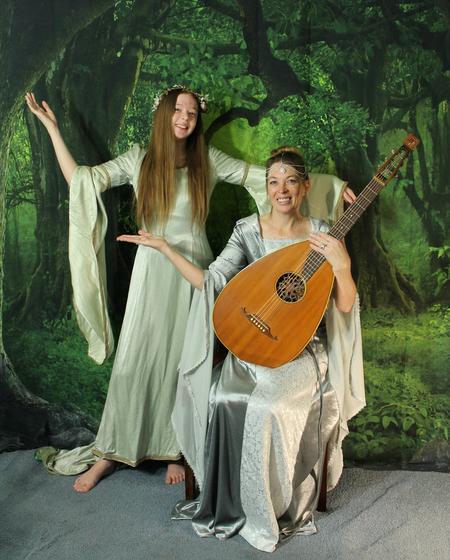 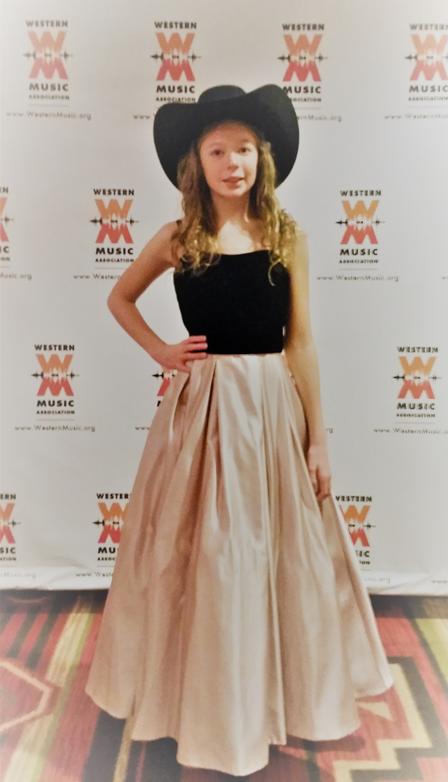 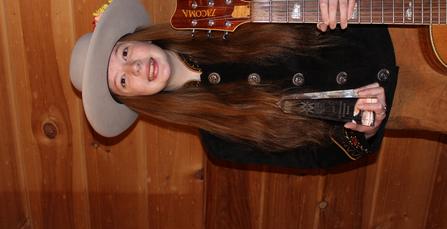 Alice Black is a 17-year-old nationally-award-winning singer/songwriter and performer. She grew up in folk, western, and country and old-time music, first performing small sets in her mother's concerts at age 3. She played mandolin and banjo as a youngster and over the last five years has developed into an accomplished rhythm guitarist. Alice won the 2019 IWMA Liz Masterson Crescendo Award, two CD of the Year awards from the Rural Roots Music Commission, and first place in the youth division of the Richard Leigh Songwriting Contest. Alice is mentored by touring artist Kerry Grombacher, has been involved with the JAM (Junior Appalachian Musicians) for many years, and performs with the Cowtown Opry in Ft. Worth, TX. She recently began studying with the Grandin Theater's Film Lab to learn the art and science of film making.  Alice has worked with her mother since age eight, touring the country several times a year performing shows for libraries and schools, as well as concerts of original music at a variety of venues. 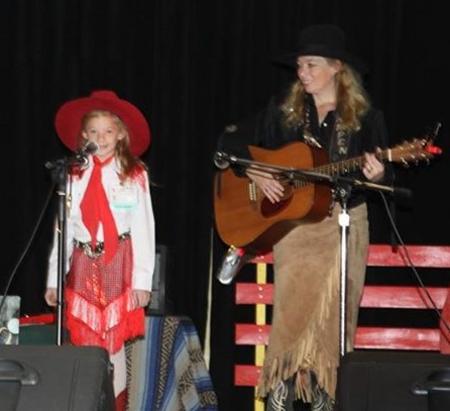 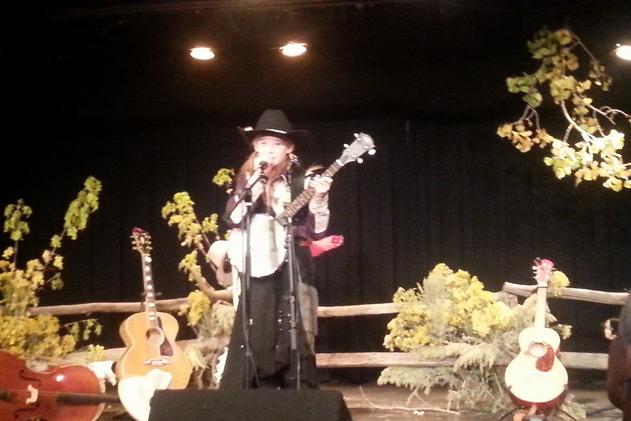 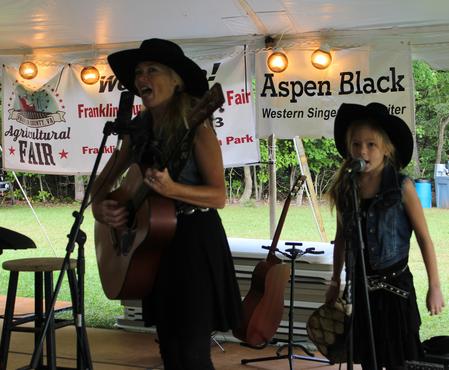 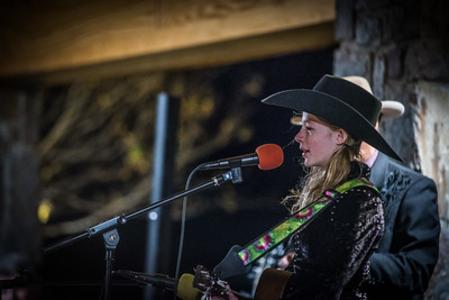 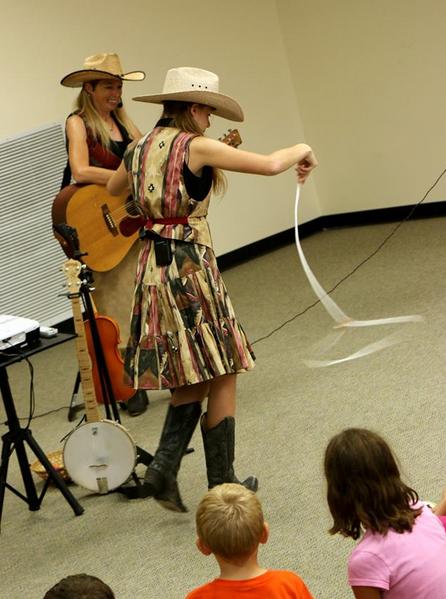 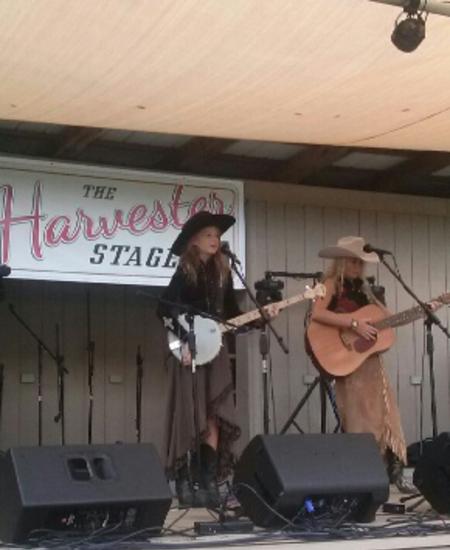 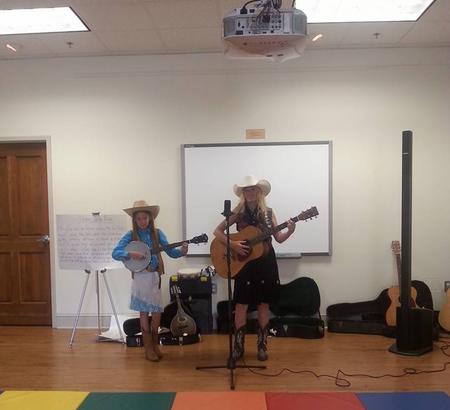 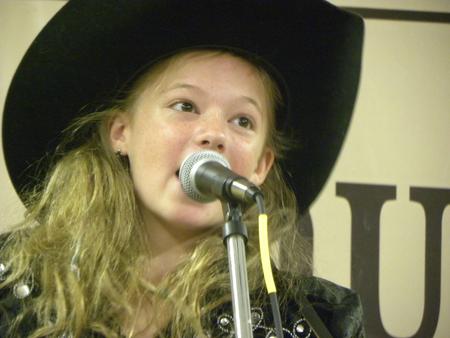 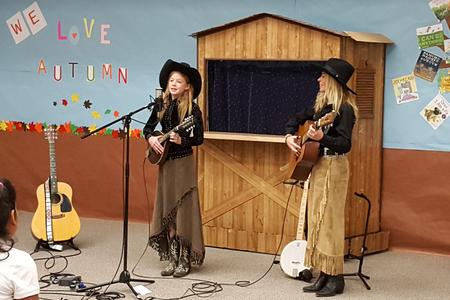 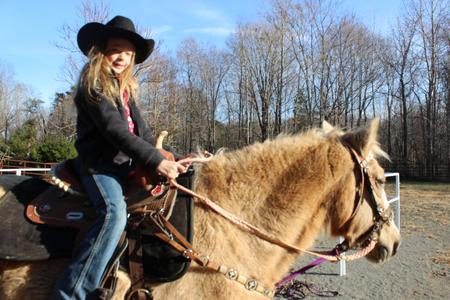 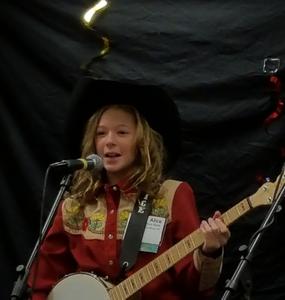